I own a Toyota Auris so I thought I would do a piece on a car that I have actually had a fair bit experience with. I bought my second hand Toyota Auris around a year ago now from a private seller in Liverpool who I kind of knew through a friend. She was the only owner before me and had only had it for 3 years herself so it is a relatively modern model. 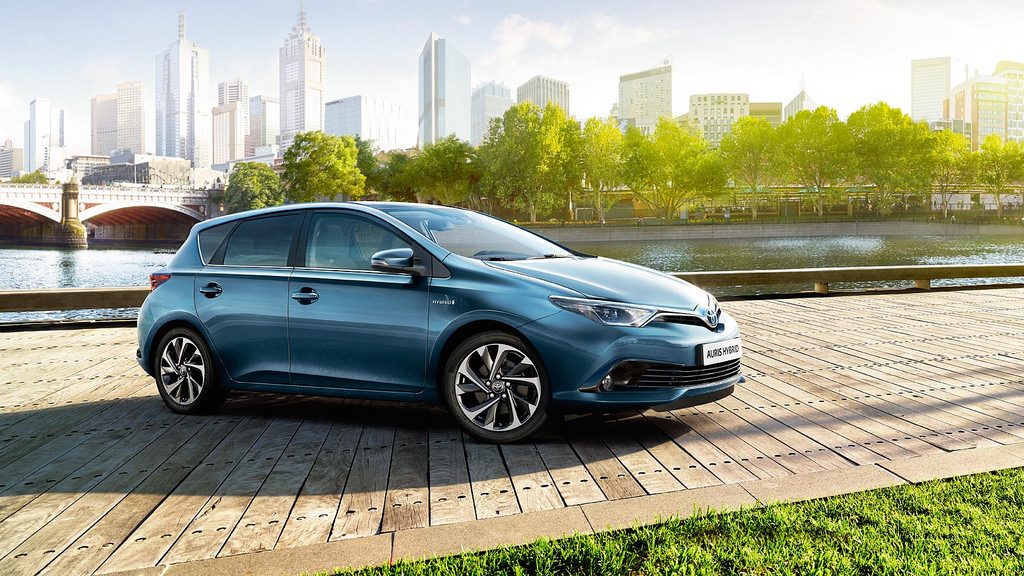 Obviously it’s no Lamborghini, but it’s easy as cake to drive and it is the comfiest car I have ever owned. Now of course this might just be fluke, for everyone who says something is comfortable there will be someone else out there who disagrees, but if you’re anything like me, around the 6 foot mark, pretty average build, I can’t imagine you will ever feel uncomfortable. Another absolute gem about this car is that the MPG is so high, mine does just shy of 50mpg if I’m not driving like an absolute lunatic.

I read somewhere that the Auris was renowned for having a noisy engine, but I don’t really understand where that’s come from, it’s no more noisy than most of the other cars I have driven in, not noticeably anyway. In terms of actually driving the Auris it isn’t exactly a rollercoaster ride, but it is enjoyable enough, and after all, what the hell can you really expect.

In summary I was chuffed to bits with my second hand Toyota Auris, If you’re in the market and you see one at the garage, at least give it a chance, without letting some of the negative reviews it has received putting you of, before you have actually experienced one first hand.